Since apples are a fruit that are in season during the fall, they do tend to be very popular for Halloween recipes. Here are some snacks and treats that use apples and make excellent Halloween recipes that also are Paleo-friendly. 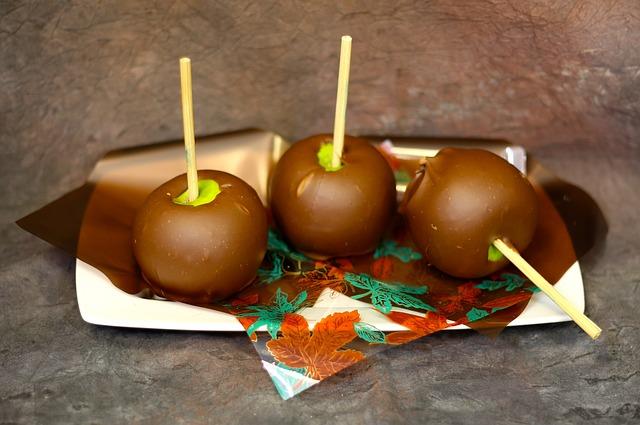 If your kids want something that is more of a treat for Halloween that incorporates apples, which you can enjoy while on the paleo diet, you can try dipping them in rich chocolate and adding some toppings. This is a good alternative to traditional candy apples, which are filled with sugar and hard on the teeth. These apples are going to be cut into slices and won’t use all that added sugar and preservatives. To make these apples, core and slice your apples while you have dark chocolate melting.

Remember you only need a small amount since you should only have it in moderation. While it is melting, put your apple slices on sticks, then dip them into the melted chocolate and place on wax paper. Sprinkle toppings like coconut shavings or chopped nuts on top and leave until the chocolate hardens.

Another option is to make some apple muffins, which your family can have as a snack, breakfast, or just a late-night treat on Halloween night. For Paleo apple muffins, you want to use almond flour instead of regular white flour. You can switch up the recipe as needed or find a recipe of your own, but the basis of apple Paleo muffins include coconut oil and coconut milk, honey, eggs, baking soda, and baking powder. Add in some cinnamon and nutmeg for flavor, or use some sea salt. Combine ingredients and pour into the muffin tins, adding some diced apples as well. They should be done about 25 minutes after baking. 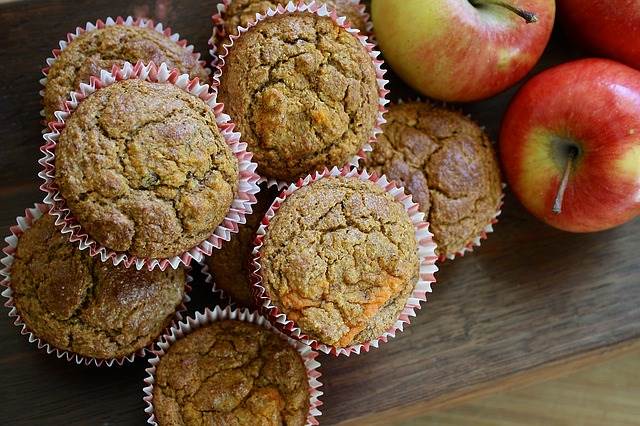 An easy way to make an apple-based dessert for Halloween is by turning them into a crisp. This really has a lot of room for customizing based on what your family enjoys. You do want to have several apples that are peeled, cored, and sliced. Add in some syrup, lemon juice, coconut milk, and seasonings like allspice, nutmeg, and cinnamon. Coconut sugar can also be used if you need a little more sweetness. For an apple crumble topping, you can make it with almond flour or coconut flour, chopped nuts, and seasonings. You can also add in other fruits that are Paleo-approved. 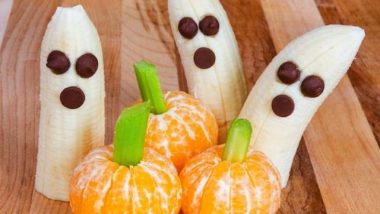 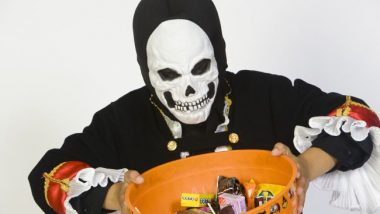 Getting Through Halloween on the Paleo Diet 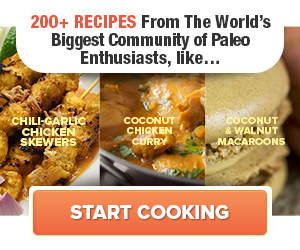 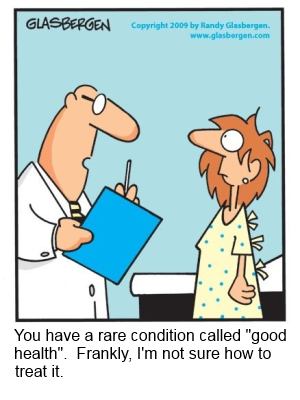